Have A Magical Experience At The Walt Disney Family Museum

If you've ever wanted to meet the man behind the mouse, the Walt Disney Family Museum in San Francisco should be number one on your bucket list. Its elegant, stoic brick facade belies a bright interior that brings Walt Disney's story to life like never before. As you wander through its 10 galleries, you'll learn everything about Disney, from his upbringing to his final years.

The Disney brand began with Disney himself, and after traveling through the Disney Museum, you'll understand how his personal philosophy still influences the company to this day. 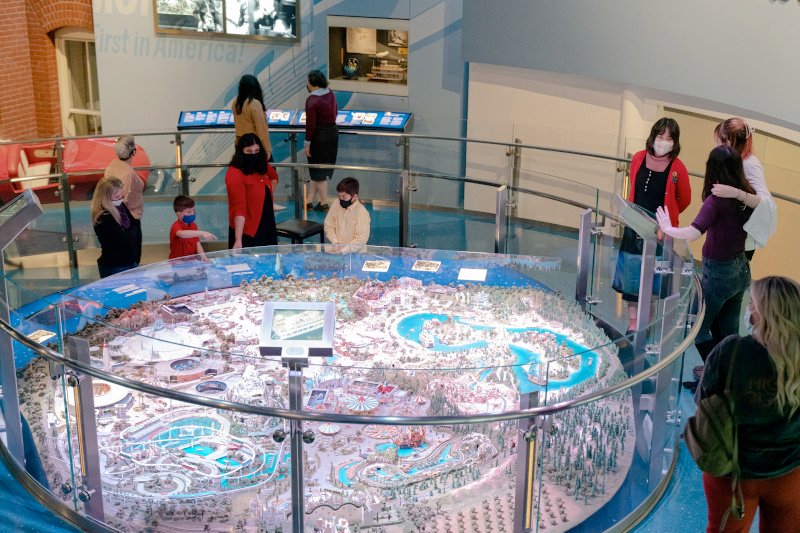 Who Was Walt Disney?

Undeniably one of the most well-known figures of the 20th century, Walt Disney had a personality emblematic of his lighthearted and family-friendly brand. He was considered the "prankster" of his family growing up, often bringing his austere father to tears with his antics and trading jokes with his quick-witted mother. Walt's brother Roy was his best friend throughout his childhood, and they remained close throughout adulthood, eventually co-founding the Disney Brothers Cartoon Studio in 1923.

Two years after the studio opened its doors, he married a studio inker named Lilly, and with her he raised two daughters. Ever the family man, Walt refused to bring work home and instead concentrated on being the best father he could.

The Walt Disney Family Museum has 10 permanent galleries as well as a sprinkling of rotating exhibits. The galleries will immerse you in Walt's life and legacy, and you'll leave with a sense of his personality, vision, and personal creed. 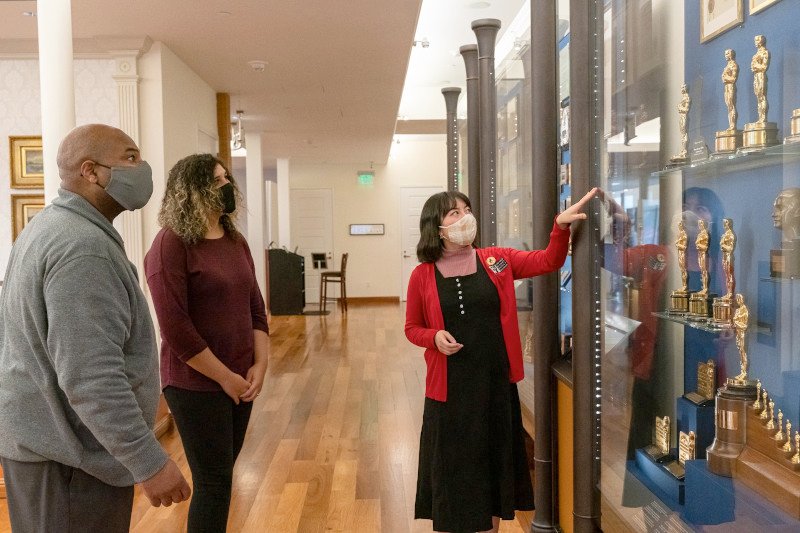 As one of the most popular museums in San Francisco, the Walt Disney Museum attracts thousands of visitors per week. Aspiring cartoonists, Disney fanatics, and hordes of people curious to learn about the man behind one of the happiest brands on earth all come together to traverse its brightly colored corridors daily. This means it can get crowded during weekends, so start early to get a jump on things.

The Walt Disney Museum is open every day except Tuesday, and hours are available on the official website. It will take at least a few hours to work your way through the entirety of the museum, so take note that last entry times vary by date. If you're an artist at heart, take a sketchbook and pencil (or pick one up at the front desk) to recreate your own version of Walt's characters.

The Walt Disney Family Museum is located in the Presidio of San Francisco; within this area, there are both metered public parking and parking lots. Most visitors opt for the Main Post or Taylor Road parking lots or choose to park on Montgomery Street. Guests can also take a bus or bike (bike parking is on-site) or rent one of the electric JUMP Bikes which are scattered through the Presidio. Tickets for the Walt Disney Family Museum are available on the official website or can be purchased at the main front desk upon arrival. Smart shopper tip: if you happen to be in San Francisco on December 4, admission is free in honor of Walt's birthday!

Savvy travelers unable to visit on December 4 (but still seeking a deal) can take advantage of the sweet savings offered by San Francisco C3®. You'll save up to on admission to your choice of three top Bay area attractions including Aquarium of the Bay, Exploratorium, California Academy of Sciences, Walt Disney Family Museum of course, and more.

Walt Disney ushered in a new era of everlasting childhood with his cinematic and amusement park achievements. Learning more about the man behind the iconic brand is both a brilliant adventure and a journey of enlightenment for all visitors. While Disney fans will find that the Walt Disney Family Museum will add new depth to their love of all things Disney, even those not entirely enamored with Mickey, Donald, and the rest of the crew will enjoy this whimsical and educational experience.

To get the most out of your stay in San Francisco, we recommend finding lodging near San Francisco's top attractions like The Walt Disney Family Museum. Use this map to find the right lodging for you:

Acquiring tickets to this magical venue doesn’t mean your money has to disappear. With savings of up to , you can visit three must-see attractions on your San Francisco bucket list. Score discounted admission to the California Academy of Sciences, the Blue & Gold Fleet Bay Cruise Adventure, the Aquarium of the Bay, and more. Magic awaits, so grab your San Francisco CityPASS® tickets and get ready to explore the city!

A Complete Guide to San Francisco's Piers and Boardwalks

Connect with Wildlife at the San Francisco Zoo and Gardens