Save up to 50% at the best attractions in 15 destinations!

A 2020 CityPASS® Gift Guide from the Best Attraction Gift Shops

In addition to providing special experiences for travelers, many of our CityPASS partner attractions also have thoughtful, well-curated gift shops chock-full of one-of-a-kind treasures. This holiday gift-giving season, we've rounded up some noteworthy items from top zoos, aquariums, and science, art and history museums. There's a little something for everyone, and a lot of gifting for good. Many of the proceeds from purchases allow these institutions to continue with groundbreaking research initiatives, educational programs and conservation efforts. 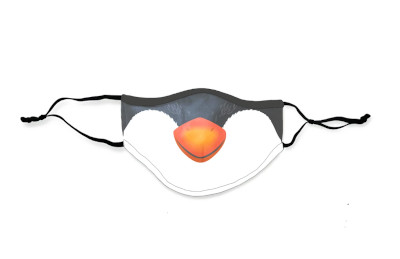 For the Animal Lovers

A penguin face mask in honor of Wellington the penguin, the adorable penguin who raised our spirits waddling around an empty Shedd Aquarium in Chicago.

Animal adoption at Houston Zoo. The Guardian Level comes with a cute animal plush, but all levels support conservation efforts.

A Clearwater Marine Aquarium edition of Monopoly. Buy, sell and trade aquarium exhibits to build habitats in an effort to rescue, rehabilitate, release and preserve the marine environment. 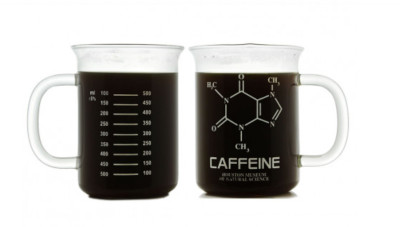 For the Science Geeks

A telescope from Chicago's Adler Planetarium, the very first planetarium in the United States.

A beaker mug from Houston Museum of Natural Science for your coffee- and science-loving friends.

An Apollo 11 flight suit for the aspiring astronaut from Space Center Houston. For fun, throw in a little freeze-dried astronaut ice cream.

An inflatable solar light + mobile charger to top up the charge on your smartphone with the power of the sun from California Academy Sciences.

Themed gift boxes from San Francisco's Exploratorium museum. These are packed with items that inspire outdoor fun, game time, or even a little pampering. 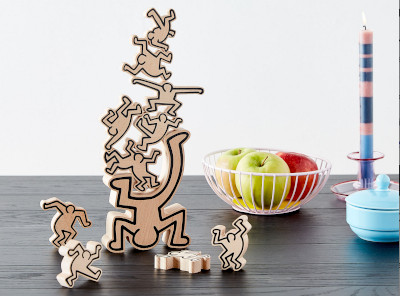 For the Artistic Types

Stationery to practice the art of writing from New York's Metropolitan Museum of Art featuring festive and cheerful works from The Met collection.

A Keith Haring wooden stacking game based on illustrations by the beloved pop artist whose work is represented at The Museum of Modern Art (MoMA).

For the art lover who's also a cat lover, Artists and Their Cats, a book by Alison Nastasi, from NYC's Guggenheim Museum. Nastasi has collected behind-the-scenes stories of more than 50 famous artists and their feline friends.

Seurat socks for strolling through the park. These sartorial splendors were inspired by the famous work A Sunday on La Grande Jatte at The Art Institute of Chicago.

A striking portrait puzzle of artist Frida Kahlo capturing her vibrant, flamboyant sense of style, as well as her steely poise—and unibrow—from the Denver Art Museum.

A giant illustrated poster to experience all the fun of San Francisco, from iconic landmarks to local favorites, from the San Francisco Museum of Modern Art. 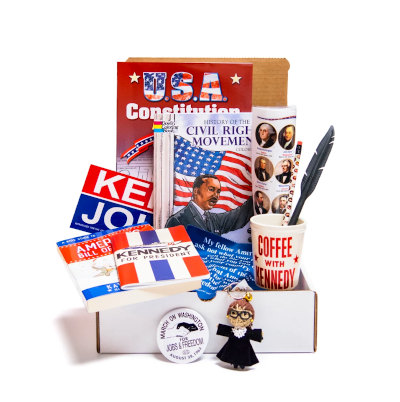 For the History Buffs

History in a Box from The Sixth Floor Museum at Dealey Plaza to learn more about the Space Race, the civil rights movement, or the legacy of President John F. Kennedy.

Deal or Duel: An Alexander Hamilton Card Game from Philadelphia's National Constitution Center. Pit your survival instincts and spending savvy against all the founding fathers (and mothers).

Books to inspire young historians from The Museum of the American Revolution. Selections include: She Persisted: 13 American Women Who Changed the World, Cheer Up, Ben Franklin! and My America, the Beautiful.

Portraits of Courage: A Commander in Chief's Tribute to America's Warriors from the George W. Bush Presidential Library. It's a vibrant collection of oil paintings and stories by the former president honoring the sacrifice and courage of America's military veterans.

The 8 Best Zoos in North America

Diving Into Marine Life From the Best Aquariums in North America

How To Stay Healthy While Traveling: 6 Important Tips

The 7 Travel Hacks You Need To Know

Save up to 50% at the best attractions in 15 destinations!